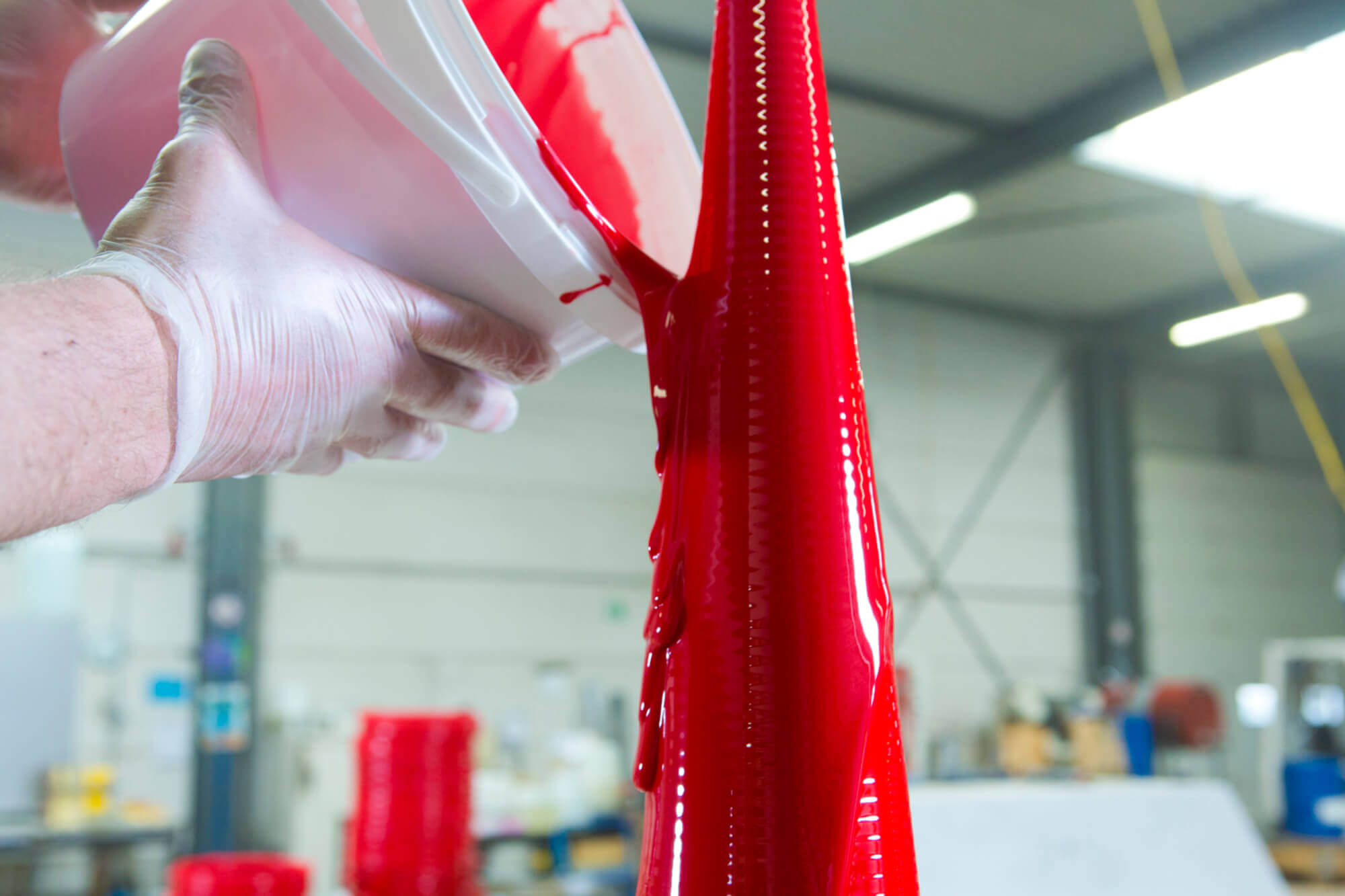 Back to About us

Polarttech was founded in Goirle (the Netherlands) in 2000 as a small, production company with a national scope. Today, the company has grown into a leading producer and manufacturer in the international polyurethane industry.

In the first few years after Polarttech was founded, mainly technical and solid polyurethane products were produced. These included protective parts, fenders, tubes and blocks.

Soon Polarttech started polyurethane roller covering and casting polyurethane seals. In 2006, the company learned the technique of rotomoulding: a technique that is used to manufacture hollow polyurethane products.

Plastics as well as polyurethane

In the late 1990s, Polarttech made significant investments in casting, moulding and machining polyurethane. Extensive development and testing of this extremely versatile and specialist product followed. Polarttech specialized in changing the properties of the material. Various additives can be added to polyurethane to improve product properties, such as: UV protectors, MoS2, steel and aluminum powders, PTFE, glass, graphite and chalk. 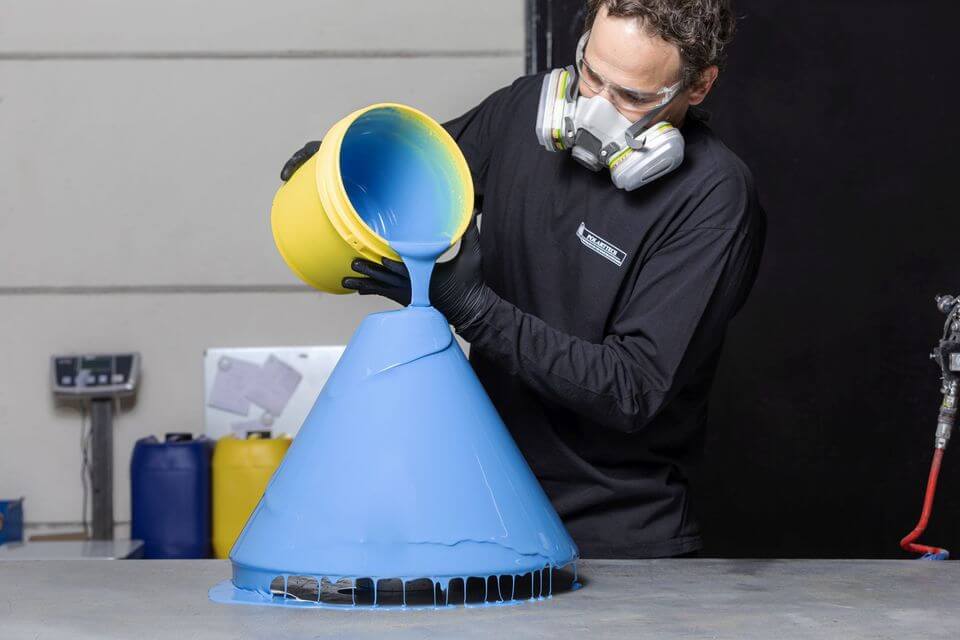 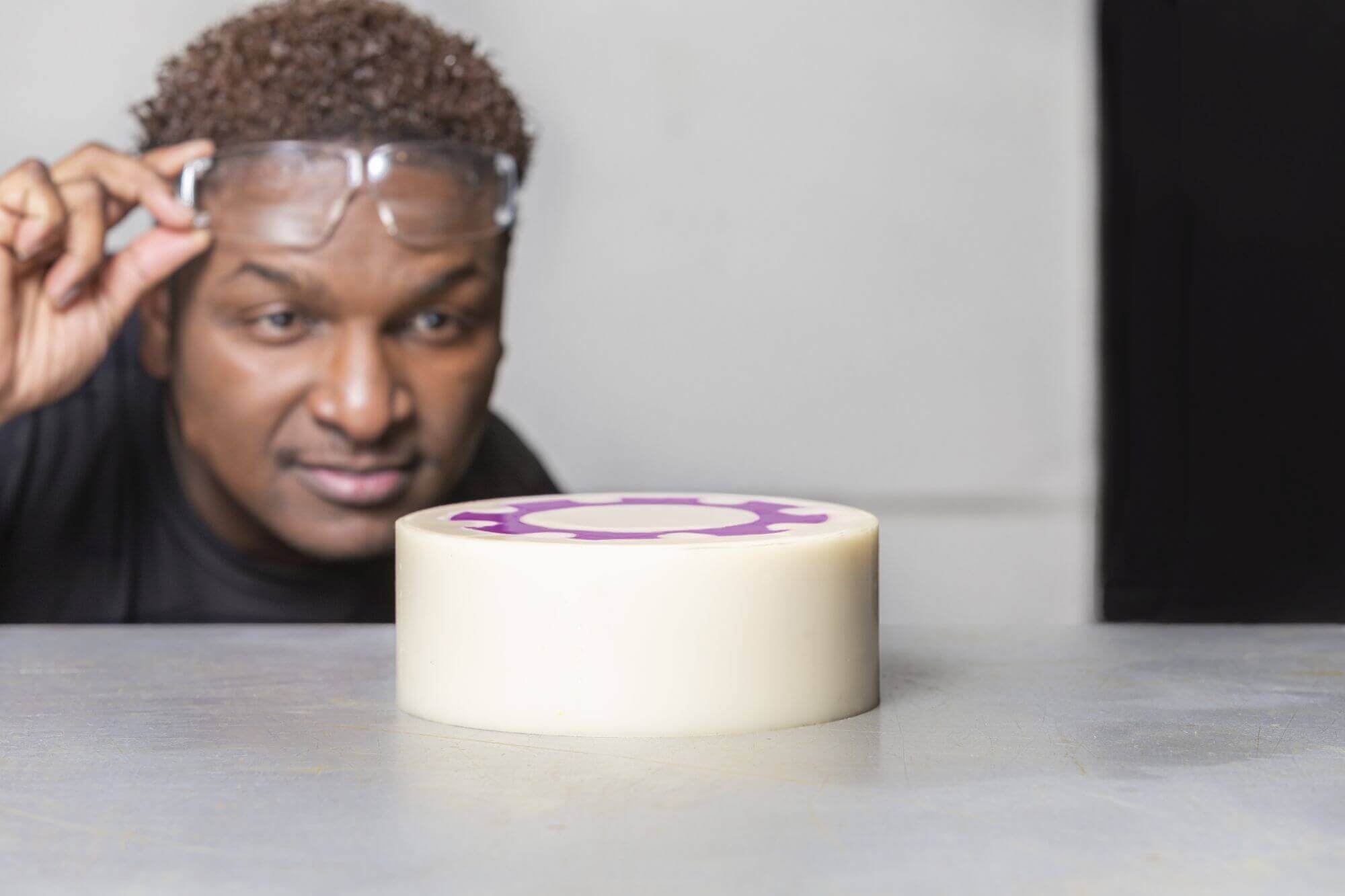 Polarttech was founded in Goirle (the Netherlands) in 2000 as a small, production company with a national scope. 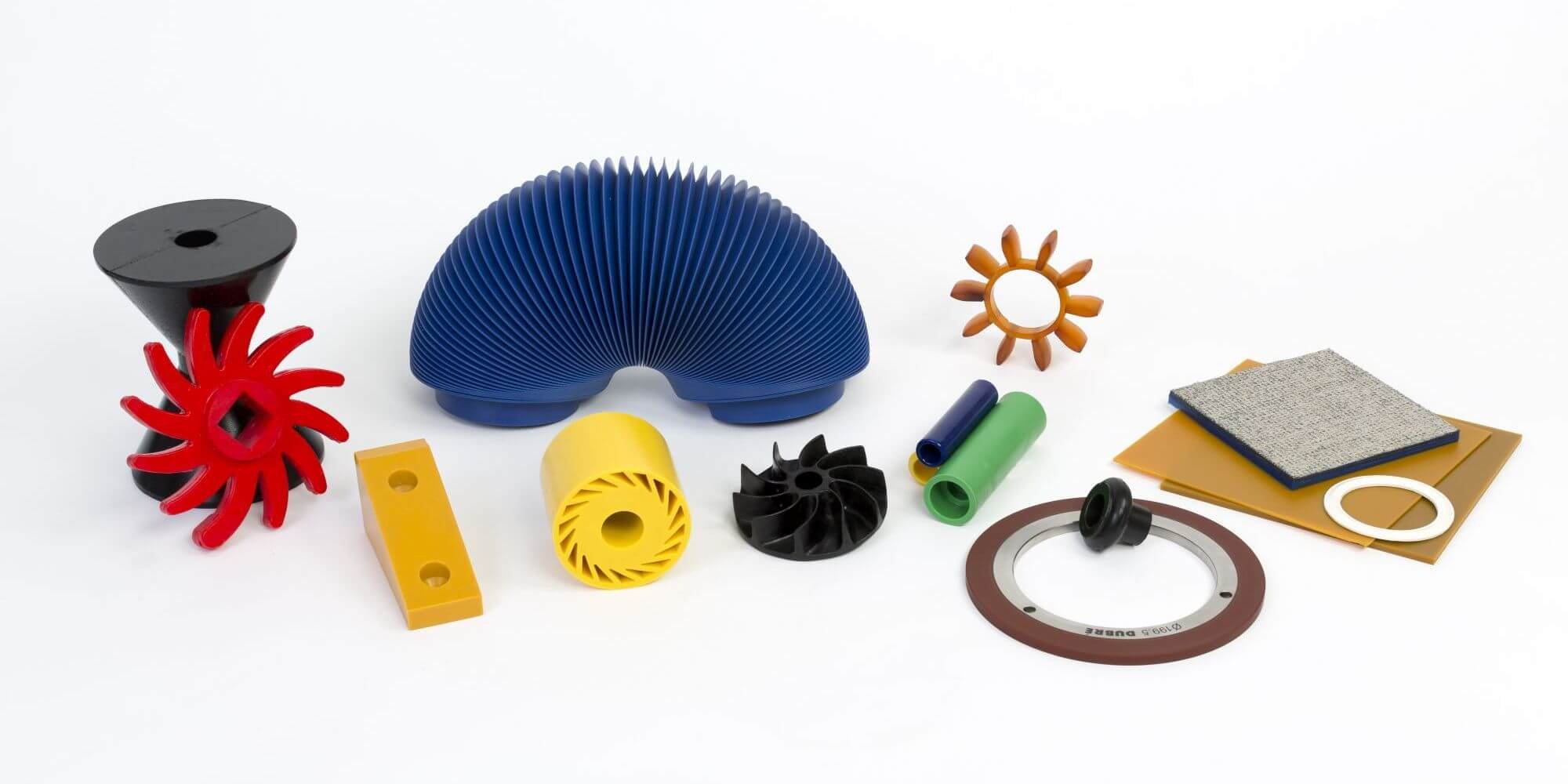 Our custom-made polyurethane products and linings.